About Our Medical Malpractice Law Firm 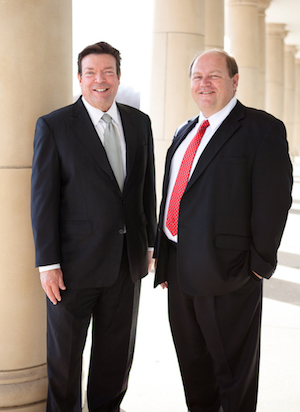 We rely upon state of the art technologies and commit the economic resources necessary to maximize the value of each client’s case.

Bottom line – if we accept a case, we expect to win. It is our belief that if a firm is unwilling to commit the necessary economic resources to a case, the insurance company will not feel threatened by the firm’s involvement.

We strive in every case to retain the best experts throughout the nation to fully prepare our cases for trial, regardless of the cost or their location. 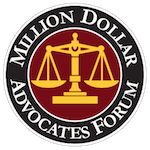 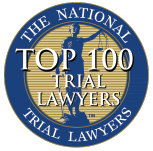 “The attorneys at Norton Schwab are thorough in their preparation, aggressive in their work, and innovative in their approach. They don’t quit until the job gets done. I know this because I worked with them on a case and saw their effectiveness with my own eyes.”

“Most lawyers are afraid to handle medical malpractice cases, but they make it look easy.”

“The attorneys at Norton Schwab have proven themselves with their knowledge, preparation, and use of world-renowned expert witnesses. Negligent health care providers should beware.”

ROBERT SCHWAB
Robert Schwab’s practice involves the representation of plaintiffs in medical negligence and other serious personal injury cases. Mr. Schwab studied chemical engineering and chemistry during his undergraduate studies at the University at Texas in Austin. After graduating from UT, Mr. Schwab obtained his M.B.A. at St. Edward’s University in Austin. He went on to attend law school at the University of Tulsa and Southern Methodist University.

Upon graduating from law school, Mr. Schwab immediately began handling substantial plaintiff’s personal injury cases. Since that time, Mr. Schwab has successfully represented and obtained compensation for more than 1,000 clients. Mr. Schwab is a private pilot allowing him to travel across Texas and Oklahoma, on short notice, to effectively represent his clients. 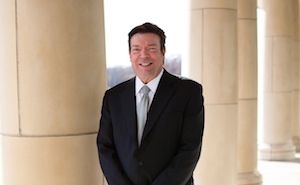 DAVID NORTON
David Norton has focused on medical malpractice litigation for more than 30 years. David obtained his law degree in 1976 from Southern Methodist University and started his legal career at Bailey & Williams representing doctors and hospitals.

He continued practicing medical malpractice litigation as a partner at Bailey & Williams from 1982 through 1992 and at Fowler, Wiles, Norton & Keith through 1996. In 1997, David changed his focus from defending medical providers to helping individuals who have been victims of malpractice as a partner with Morgan & Weisbrod.

Between 1997 and 2006 David tried numerous plaintiff cases including one of the largest verdicts in Texas in 2003. David has tried more than 70 cases as lead counsel. He has had multiple years of distinction as a Texas Super Lawyer and Martindale Hubbell has rated him as an AV Preeminent attorney. David is also a member of The Texas Bar Foundation, Dallas Bar Foundation and the Million Dollar Advocates Forum. David has been a partner with Robert Schwab since 2011 practicing primarily in Texas and Arkansas.